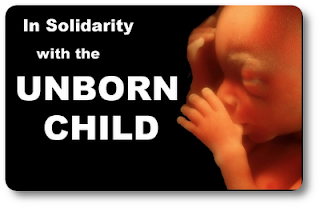 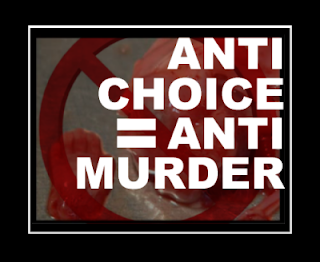 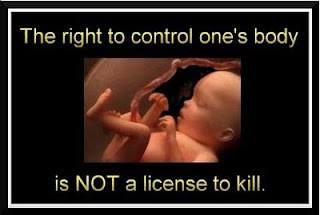 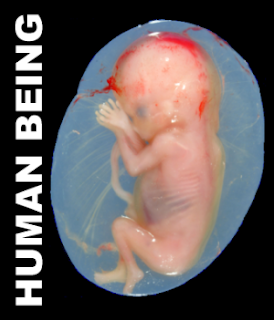 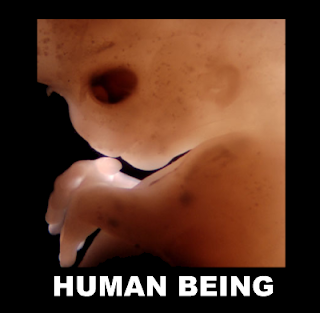 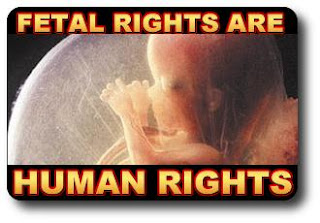 Today is the International Day of the Unborn Child.

Please say a prayer for the unborn.

Things have been bad in the past for the unborn. They will continue to be bad for a while.

I'm hopeful because I see more and more people stand up for the unborn child. There are marches for life springing up in Belgium, Germany and the Czech Republic. 40 Days for Life is saving kids. In Canada, questioning abortion does not seem as big a taboo as it was 15 years ago (although it's still very taboo in Quebec).

It's true that society is becoming more secularized. But the faithful that make up the Church are becoming more vocal. Even the Development and Peace scandal has a bit of a silver lining: it will force the Catholic bishops to pick a side: either they support fetal rights, or they don't.

Twenty years ago, people were sure that support for the unborn child would wane, just as support for racism waned.

Support for the unborn child has not waned. If anything, the spread of ultrasound has made the unborn child more visible, and the argument against abortion seem more sound than when the fetus was conceived as a "blob" of tissue.

I've noticed that more and more, abortion supporters have turned to talking about very early abortions-- 3 and 4 week abortions when the fetus' face is not formed, as opposed to 8- or 10- or 12- week abortions, when the visible results of abortion are more hideous.

We've made them uncomfortable. That's progress. Sure, our opponents will continue to call us all kinds of names, putting the focus on us instead of abortion. But we will. And that's why, ultimately, we will be triumphant if we are persistent. I am absolutely certain of this, in spite of the steep hill we must climb. Our opponents want to have the debate about us, instead of the issue, and the facts and the logic of abortion speaks for itself.

The struggle for fetal rights is the human rights movement of the 21st century. We will win. Truth always wins in the end.