No danger in authorizing doctors to kill human beings: What're you talking about? 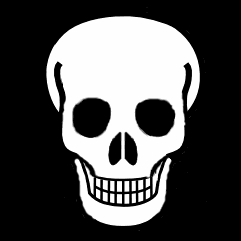 If prosecutors prove that De Souza killed 300 patients, this could be one of the world’s worst serial killings, rivaling the notorious case of Harold Shipman, the English doctor who was found to have killed at least 215 patients.

Lobato said the deaths he reviewed occurred under similar circumstances: a muscle relaxant such as Pancuronium (trademark Pavulon) was administered, increasing the patients’ dependence on artificial respiration; then the oxygen supply was reduced, causing death by asphyxia.

Some of the patients were conscious moments before they died, he said.


What? She was only administering death with dignity, you fascists!