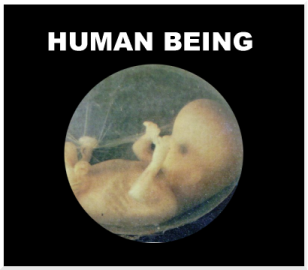 The complaint is in respect to the government’s controversial ante-natal screening programme introduced nationally in February 2010. The Ministry of Health directed that doctors and midwives were obligated to offer screening to all pregnant women in New Zealand. One of the declared objective of this programme was to prevent the births of babies born in New Zealand with Down syndrome and other conditions such as Spina Bifida. It was expected that the screening programme would result in up to 90 per cent of babies diagnosed in the womb with Down syndrome being killed before birth. This is eugenics that decrees that only the perfect may be born. It is a crime against humanity.


Pretty gutsy move. I'm skeptical it'll work because right to abortion trumps just about everything this world. But let's see where this takes us.