A war has broken out between the Freedom From Religion Foundation (FFRF) and American Atheists. It’s over money. Both are appealing to the same small pool of angry nonbelievers, and there is only so much dough to go around. FFRF pulled the trigger.

So what’s the problem? FFRF is furious that many are mistakenly attributing its billboards to American Atheists. FFRF says, “Please do not confuse FFRF’s billboard message with that of another atheist group, which tried unsuccessfully to place a very different message in Tampa, and which has voluntarily removed its billboards in Charlotte.” In other words, FFRF wants the credit, and the cash that goes with it.

FFRF is right about one thing: the messages are not identical. American Atheists sought to dump on Mormons and Christians, saving its most vicious comments for the latter (notice it didn’t rip on Jews or Muslims). The Christian God, it said, was “Sadistic,” the product of a “Useless Savior” who “Promotes Hate.” Well, they would certainly know something about hate. By contrast FFRF’s message is not hate-filled: it simply says, “God Fixation Won’t Fix This Nation.” This may be moronic, but it is not negative; it is vintage fare from the hapless ones.

The thing about atheists is that they have nothing to offer. They're always opposed, never for. That's why militant atheism is so offensive. And that's why they all sound the same. 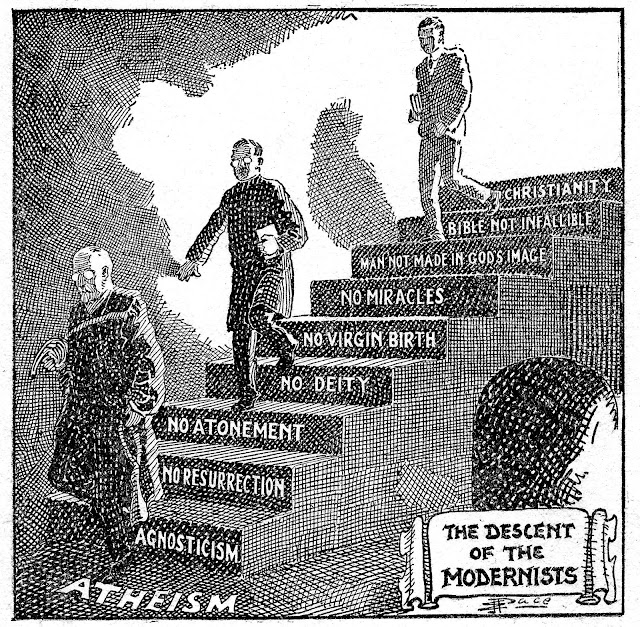