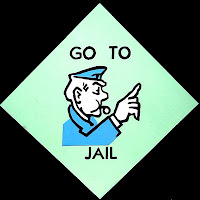 
53-year-old Daniel Sarno of Enfield, Connecticut, admitted intimidating Peter Wolfgang, the executive director of the Family Institute of Connecticut, over a six-month period from last November until May.

In April, a group of self-proclaimed “angry queers” smashed the windows of a 100-year-old church in Oregon, because it opposes redefining marriage. “The only dialog we need with scum like Mars Hill [church] is hammers through their windows,” their note read.