If We Want Unborn Rights, We Need to Engage Doctors 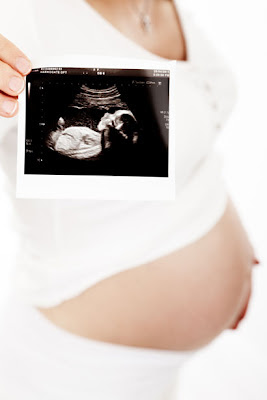 So long as doctors claim that unborn babies are not human beings and abortion is a woman's right, abortion will always remain legal.

I repeat: if the doctors are not onside, abortion will remain legal.

Pro-lifers have engaged youth and religious people, but we have yet to engage with doctors.

Because doctors are the ones who give abortion respectability.

As long as they say it's a genuine medical procedure, it will be seen as such by policy makers, and it doesn't matter how scientific our arguments are.

If we don't, there's no point to our movement.

I really mean that: there is absolutely no point the pro-life movement's existence if we cannot convince the medical profession that what they are doing is wrong.