Appeal in BC Bubble Zone Case 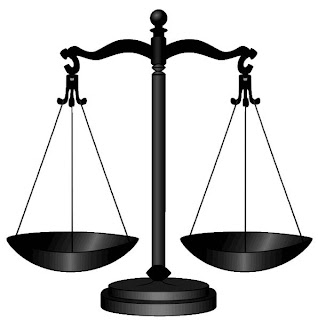 
Von Dehn and Spratt entered the zone at Everywomans Health Center at Commercial and Broadway in Vancouver at on June 19, 2009 with signs warning the public that they, too, could be arrested within this unique zone, passed under Bill 48, which prohibits any expression of opinion against abortion in the zone. Subsequently, they were careful to only pass out copies of the ‘Bubble Zone’ law itself. Mrs. von Dehn had done this on at least three previous occasions, when the police attended and informed her and the clinic that she was not in breach of the Act, and therefore was “not arrestable”.


However, on June 9, 2009, the police came and without warning arrested and charged them with “protest” and “sidewalk interference”.