Catholic Pro-Life QOTD: Light and Darkness in the Abortion Debate 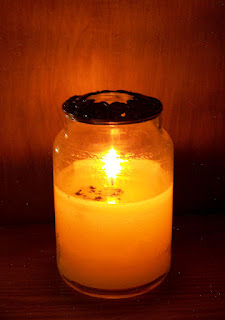 From Donald DeMarco. What a gem:


Contemporary relativism (...) tends to place light and darkness on an equal metaphysical footing. For example, strict relativists, who do not anchor their choices in the firm foundation of real being, regard choice to be self-justifying. That is, they affirm choice apart from any consideration as to whether it relates to the real world. The choice to abort, for relativists, proceeds independently of any knowledge of the nature of what one is doing or likely consequences that will follow. Thus, "pro-choice" advocates staunchly oppose any kind of illumination that would shed light on the nature of the fetus, the psychological or physical consequences of abortion, as well as the logical impact abortion has on marriage, the family, and society. As far as the "pro-choice" position is concerned, light and darkness are equally irrelevant.