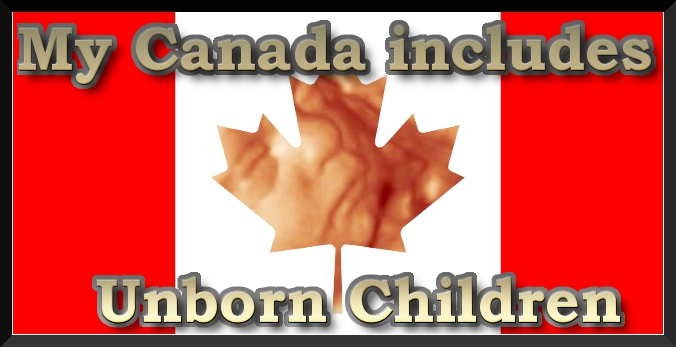 Stéphane Bürgi was the NDP candidate in Compton-Stanstead in 2006, president of the Sherbrooke riding association in 2011.

Could it be then that the left is failing in its commitment in favour of justice and of solidarity in refusing to ponder the moral question regarding the status of the fetus? If we cannot be indifferent to one another, it is because we share a common humanity, above and beyond our differences of class, culture and religion. Excluding one class of the population of this human fraternity is a sign of a dangerous ideological deviation. It is a moral truth that should be supported by the left. This is why I believe that the NDP should vote in favour of MP Stephen Woodworth's Motion 312. By becoming indifferent to the injustice committed towards  unborn children, in denying the existence of a debate on their status, we run up against the the negation of the value of the human person that is as menacing as the free-trade utopia of the economic right. They are each a sign of moral decline of our civilization. I hope that on Wednesday, September 26th, some New Democrat MP's could belie this critique of the post-modern errors of the Left in the West. Today, true political courage sides with the preservation of the transmission of moral values, not in their systematic deconstruction.

I expect that he won't be an NDPer for much longer...