US: Two in Five Women of Child-Bearing Age Don't Use Contraception 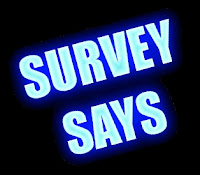 And this, apparently, is a problem!

Because contraception works so darn well!


Here are some other reasons:

It sounds like a heck of a lot of women just don't want to use birth control.

The contraception pushers won't be happy until every woman has an IUD in her.