Why "Thinking for Oneself" Is Overrated 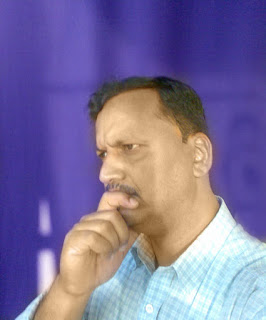 If you ever feel the temptation to defend or justify your position using the phrase "think for themselves/yourself", such as "those who aren't afraid to think for themselves", just don't. It's arrogant, it's unnecessarily insulting, and it's the logical fallacy of appeal to emotion (if you agree with me, you must think for yourself. How smart you are!).

Here's a shock: people can "think for themselves" and come up with a conclusion that goes against what you think. They may even have been convinced of the logic of the position with which you disagree (shocking, I know!). If they disagree with you, your job is to convince them why your position is correct and why they should agree with you. Saying that someone who disagrees with you doesn't "think for themselves" just makes it sound like you don't actually have an argument for your position.


I would also add that thinking for oneself, that is, rejecting all collective wisdom because it is ancient is foolish.

While it's true that the masses can be intellectual lemmings and engage in intellectual suicide, the truth is that collective wisdom is often time-tested and found to be true.

Knowledge is knowledge, no matter how it is arrived at.