Mourdock's comments were misunderstood because of religious illiteracy 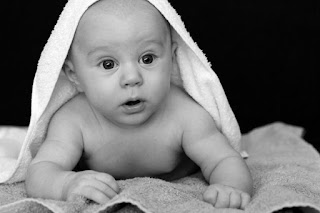 It seems he was genuinely trying to express his feeling that all children have value, even those who came to be through a reprehensible act of violence.

But what has become the go-to line is that Mr. Mourdock said God intends for rapes to happen, which doesn’t seem like a fair representation of what he was getting at.


Take a survey of any ten committed Christians.

I guarantee you that ten out of ten will say "no".

It is common knowledge to anyone who hangs out with Christians.

But sometimes, God can want the good consequences of an awful situation.

For example, some people suffer drug addiction or a terrible accident, and as they struggle for recovery, they discover what's really important in life.

Should Mourdock have been more careful in his choice of words? The political strategist would say yes.

Notwithstanding, the ambient anti-religious bent of our culture made that miscommunication possible. Some people want to hold on to their prejudices about conservative Christians because to actually learn what they think would undermine them politically. Intellectual honesty is not a good enough reason to be fair.