Editorialist Tells Pro-Lifers to Shut Up the Debate's Over. HA! 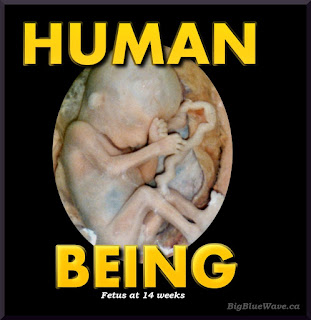 If the abortion debate were really over, people wouldn't have to tell us to shut up. It's not over precisely because we won't shut up.

They're telling us to shut up because we're making waves. You don't tell people to shut up if they're not bothering you.

So long as there is life in me, I will fight for the rights of unborn children. I will have children and raise them to be pro-life.

If enough people do this, eventually fetal rights campaigners will win. It's simple demography. The pro-abortion side will contracept and abort itself out of existence.