This is supposed to make it all better: 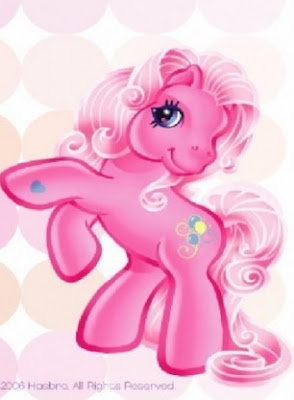 On Friday, Trudeau said the interview was focused on telling Quebecers to stop voting for the Bloc Quebecois and vote instead for a national party.

Conservatives are holding up the video as proof of a long-held anti-Alberta bias within the Liberal party, which had been hoping to steal a seat in Calgary during a byelection next week.

On Thursday evening, Trudeau spokesman Gerald Butts went on the CBC to defend Trudeau's comments, saying they were taken out of context.

"It was a very long interview in French. . . . What he was saying was that Quebecers see a government that doesn't share their values.


Gee, I said it 'cuz I was only trying to win more votes!

And it has nothing to do with them being from Alberta. It do to with the fact that most Albertans are right-wing and negative!

Justin Trudeau. The gift that keeps on giving.

And one last thing. Justin Trudeau said "le Canada fait dure" with Albertans in charge. In effect, he was saying that Albertans are making Canada into an embarrassment. I don't think the subtitles and translations have captured how contemptuous he was being.