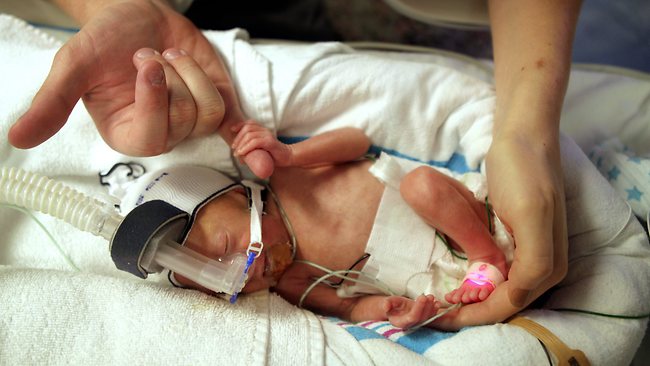 But they need more Aussie parents to take part:

A study at the University of Sydney aims to help lower infection rates in many of the 25,000 babies born before full term in Australia each year.

It relies on parents acting as investigators to confirm whether the inexpensive dairy protein bovine lactoferrin boosts the survival rate of premmies and increases their breast milk intake.

The university has been provided with $2.2 million in funding by the National Health and Medical Research.

I wish there was just as much effort put into saving babies that age who was still in the womb.