QUOTATION: Communism -- A Warning to the American Left 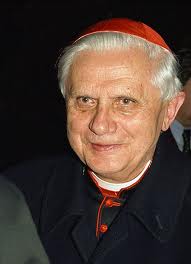 ...in the wake of the Obama victory:

The communist systems collapsed under the weight of their own fallacious economic dogmatism. Commentators have nevertheless ignored all too readily the role in this demise played by the communists’ contempt for human rights and their subjugation of morals to the demands of the system and the promises of the future. The greatest catastrophe encountered by such systems was not economic. It was the starvation of souls and the destruction of the moral conscience.

There was a time when the spread of communism seemed inevitable.

Many say that "the clock will not be turned back" as if socialism could not be reversed.