UN: Sex-Selection Abortion on the Rise in Europe 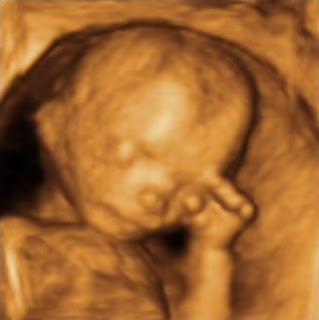 Pro-Life blogger extraordinaire Jeanne Smits (to whom you should all be subscribed if you read French) writes that the UN reports that sex-selection abortion is on the increase in parts of the world where there is a large Muslim presence.

Apparently a form of abortion tourism is practiced in Scandinavia and Denmark, where abortion on demand is legal until 18 weeks. The sex of the baby is not generally known until 14 weeks, when abortion would be illegal in much of Europe.