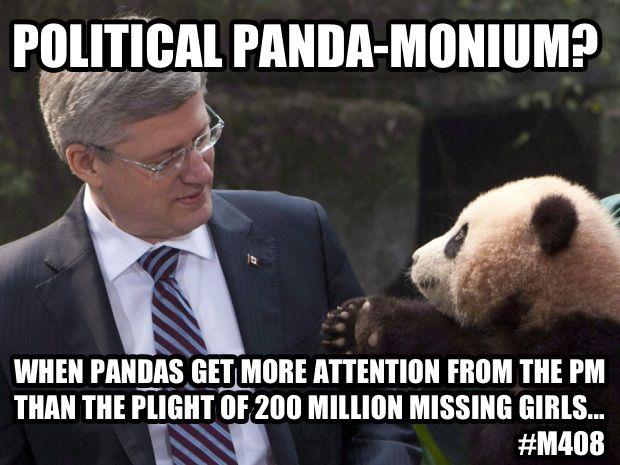 Except for Pro-life MP's-- STOP.VOTING.CONSERVATIVE.

The NDP wouldn't let us have the debate, either. So what's the difference?

Maybe with a Liberal government, we MIGHT be able to have a debate. Sure we might lose, but it's step up from a Conservative government, isn't it?

There's no point in having a Conservative government if we can't push for social conservative values. It might as well be 1998 all over again. At least Paul Martin balanced the budget.