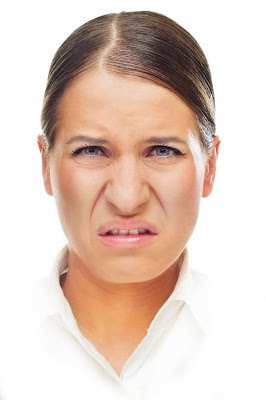 Former employees, including Latosha Lewis and Kareema Cross, testified to the abhorrent conditions when the clinic was operating. They described the odor that struck one immediately upon entering – a mix of smells emanating from the cloudy fish tank where the turtles were fed crushed clams and baby formula; and from boxes of medicalwaste that sat around for weeks at a time, leaking blood, whenever Gosnell failed to pay the bill to the disposal company.

They described blood-splattered floors, and blood-stained chairs in which patients waited for and then recovered from abortions. Even the stirrups on the procedure table were often caked with dried blood that was not cleaned off between procedures. There were cat feces and hair throughout the facility, including in the two procedure rooms. Gosnell, they said, kept two cats at the facility (until one died) and let them roam freely. The cats not only defecated everywhere, they were infested with fleas. They slept on beds in the facility when patients were not using them.

Kareema Cross testified about the procedure rooms: “The rooms were dirty. Blood everywhere. Dust everywhere. Nothing was clean.” The bathrooms, according to Lewis, were cleaned just once a week despite the fact that patients were vomiting in the sinks and delivering babies in the toilets.


The thing is, unsanitary abortion clinics are not unusual. Carhart's Nebraska clinic looked like a total dump. Operation Rescue has bought a number of clinics to have found they were very unclean, full of blood stains.