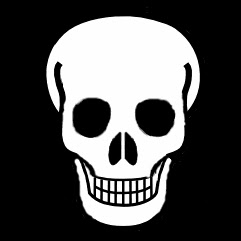 Brouwer was diagnosed at 16 with an unnamed disease. Her mother also suffered from and eventually died of the illness. The film notes that she was not in the terminal phase of the disease when she was euthanized.

At the end, Priscilla dies by a lethal injection of barbiturates in a hospice, surrounded by friends and family. The film does not show the actual injection, but afterwards shows her lying dead on the hospice bed as her friends and relatives kiss her and leave.


Again, like abortion, the act in question is never shown. Always behind closed doors. If you're going to do a film promoting euthanasia, show euthanasia.

Love this pearl of wisdom:


The Dutch Association for Voluntary End of Life said the documentary would become a teaching tool. “Young people need to become more conscious of the possibility of euthanasia,” they said.


We're trying to get people to stop killing themselves. What of disabled people who are just depressed at their circumstances? They should just off themselves?