Study compares feelings of women who got abortion vs. those who were denied: misses point

From an abstract of a study published by Guttmacher:

The notion that abortion causes poor mental health has gained traction, even though it is not supported by research [sic!]. Few studies have comprehensively investigated women's postabortion emotions.

Baseline data from a longitudinal study of women seeking abortion at 30 U.S. facilities between 2008 and 2010 were used to examine emotions among 843 women who received an abortion just prior to the facility's gestational age limit, were denied an abortion because they presented just beyond the gestational limit or obtained a first-trimester abortion. Multivariable analyses were used to compare women's emotions about their pregnancy and about their receipt or denial of abortion after one week, and to identify variables associated with experiencing primarily negative emotions postabortion.

Compared with women who obtained a near-limit abortion, those denied the abortion felt more regret and anger (scoring, on average, 0.4–0.5 points higher on a 0–4 scale), and less relief and happiness (scoring 1.4 and 0.3 points lower, respectively). Among women who had obtained the abortion, the greater the extent to which they had planned the pregnancy or had difficulty deciding to seek abortion, the more likely they were to feel primarily negative emotions (odds ratios, 1.2 and 2.5, respectively). Most (95%) women who had obtained the abortion felt it was the right decision, as did 89% of those who expressed regret.

Difficulty with the abortion decision and the degree to which the pregnancy had been planned were most important for women's postabortion emotional state. Experiencing negative emotions postabortion is different from believing that abortion was not the right decision.


One week after the abortion?

That's supposed to prove something?

Compare the emotional state of those who obtained the abortion versus those who gave birth.

That would be a far better comparison.

Ask those who gave birth whether they regret giving birth.

Ask whether birth was the superior outcome.

Ask these women five, ten, twenty years after the fact what should have been their decision. 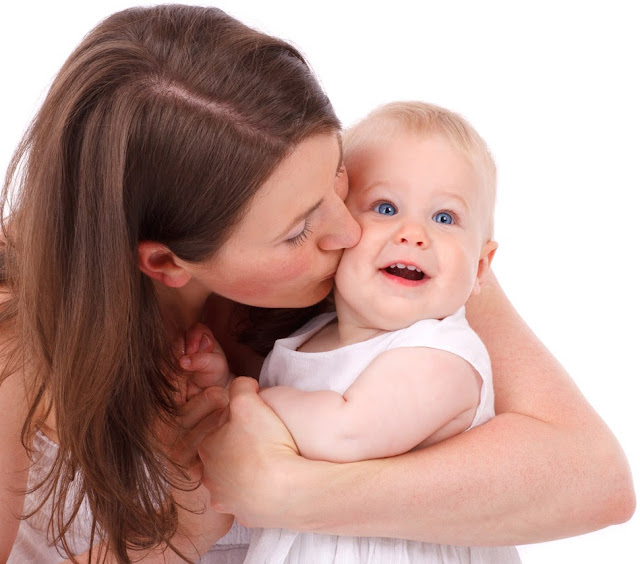 Email ThisBlogThis!Share to TwitterShare to FacebookShare to Pinterest
Study compares feelings of women who got abortion vs. those who were denied: misses point
2013-08-07T09:28:00-04:00
Suzanne
abortion|prolife|study|women|
Newer Post Older Post Home