Study Examines the Psychiatric History of Women Who Had Abortions 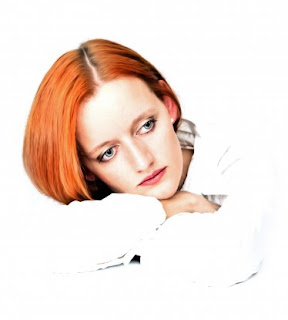 Prior research has focused primarily on the mental health consequences of abortion; little is known about mental health before abortion. In this study, the psychiatric history of women who have had an abortion is investigated. 325 Women who recently had an abortion were compared with 1902 women from the population-based Netherlands Mental Health Survey and Incidence Study (NEMESIS-2). Lifetime prevalence estimates of various mental disorders were measured using the Composite International Diagnostic Interview 3.0. Compared to the reference sample, women in the abortion sample were three times more likely to report a history of any mental disorder (OR = 3.06, 95% CI = 2.36–3.98). The highest odds were found for conduct disorder (OR = 6.97, 95% CI = 4.41–11.01) and drug dependence (OR = 4.96, 95% CI = 2.55–9.66). Similar results were found for lifetime-minus-last-year prevalence estimates and for women who had first-time abortions only. The results support the notion that psychiatric history may explain associations that have been found between abortion and mental health. Psychiatric history should therefore be taken into account when investigating the mental health consequences of abortion.