Dana Gioia on the State of Catholic Literature 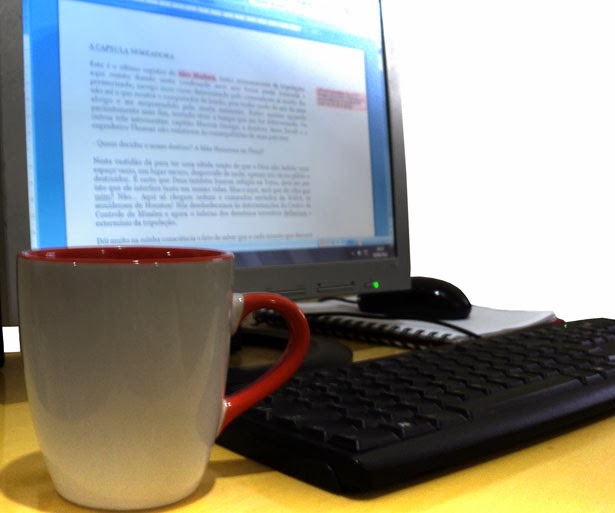 It's on life support.

Once upon a time, I aspired to become a serious Catholic writer and poet.

Then there came a time I had to assess why no one would publish my poems.

I came to the conclusion it was because nobody was really interested in what I was writing about.

And as I surveyed the literary landscape in Canada, I came to realize that my prospects were bleak.

The most Catholic poet I could find was Kathy Shaidle.

When I realized Kathy Shaidle was as Catholic as it got (this was before her conversion) the reality of my situation dawned on me.

I was never going to be a serious Canadian writer.

It reminds me of the moment in your adolescent life when you realize that wonderful guy you have a crush on will never reciprocate no matter how hard you try because he is completely out of your league. And no matter what you do, you can never get into that league, at least not without betraying your real self.

Some of you might say: well of course if you give up it becomes a self-fulfilling prophecy.

Well, it wasn't self-fulfilling so much as I could plainly see that what I was writing was of no interest to the literati. If nobody is publishing your poems, it's because nobody is interested. Duh.

I never completely gave up on writing. It's something I need to go back to from time to time. I have a novel I'm working on. I will try to at least get through the second draft and spruce it up enough to make something of it.

I have four kids. I really shouldn't be writing a novel. Not until they're all in school, anyway.

One of the things that I've learned about being this isolated Catholic wannabe writer is that writers need to get together and just do it. Last year, I went to the Word Guild Write Conference. There was an open reading session. I didn't participate. I didn't really know what the people at the Word Guild were like (all very lovely people!) and I didn't know what kind of reception my work would get.

It was all very positive. Now of course, a writer can't seriously expect everyone to be positive, but sometimes encouragement is what is needed.
I think that in social conservative circles there's a lack of what the pope would call encounter.

Right-wingers don't do that so much.

I think one reason they don't do it is because we're all very busy  being bourgeois and raising our children. Nothing wrong with that. It's what needs to get done.

In a serious literary movement, a lot of amateurs would get together to read to each other, critique, start a magazine, organize a reading and generally try to stir the pot a little, if for no other reason than the sheer pleasure of it.

Will anything come of that? Maybe, maybe not. But that's how literature works. That's how grassroots movements work. You can't just write with the Nobel prize in mind. You write with the next writer's meeting in mind.

Nobody starts off publishing at a major company. A literary movement is mostly made up of bush league amateurs and a few make it to the majors.

Well, there are no majors because there are no bush leagues. Nobody seems to enjoy the literary life, as opposed to just writing. I get the feeling some writers don't realize the energy one gets from feeding off of other people's energy.

Sometimes I dream of doing something about this.  I don't know how many people like me there are out there.