Post-Abortion Syndrome in This Magazine 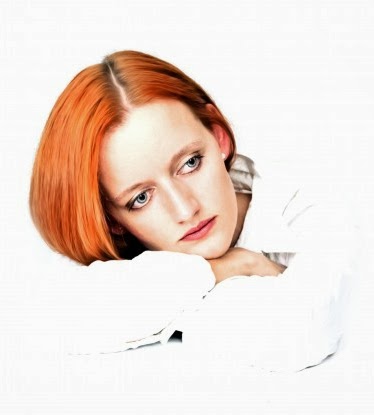 Everywhere I turn, it seems women are expected to take sides before we’re allowed to feel something. It’s as if our feelings represent something greater than our individuality, a value, a duty. Holding the pamphlet in my hand, I can’t help but think: shouldn’t the focus have always been on women and their experiences—minus the debate?

My take is: feel what you feel.

I have no doubt that there are women who get abortions and are fine with it.

I had gall bladder surgery ten years ago and I barely remember that I did.

I'm sure there are women who have abortion experiences like that.

Why should we act like every post-abortive woman has a mental health issue?

People live through all kinds of experience we would imagine to be traumatic, difficult, or just unforgettable, and they don't bat an eye.

There are men who go to war, kill people, and don't mind that they did. So why should it be any different for women?

That being said, women do have a certain psychological makeup, and there's an anthropological reality to sex and pregnancy that goes beyond the simple medical/biological aspect of it.

We attribute meaning, and there is meaning to our lives.

So it's normal that women react very negatively towards abortion.

A woman's very womanhood is being attacked. You can't pretend that messing with fertility and treating pregnancy like a disease won't have psychological repercussions.

And notwithstanding their experiences, some women will continue to support abortion in the mistaken belief that having the baby would have been worse.

So I somewhat agree with the author that it's women's experiences that effectively determine what the reality is.

They wouldn't even admit that abortion could possibly have that effect on people.

Now that more and more women are testifying to their pain, it's becoming more difficult to deny that abortion contributes to a lot of unhappiness.

I don't think we do the pro-life movement any favours by just assuming every post-abortive woman has a mental health issue. I have no doubt that a number of them are stuffing down their pain, but it's certainly not all of them.

There's one thing about women, and that's they share their pain. If PAS were the norm, we'd know it. But, even though abortion reaction doesn't reach the level of a diagnosed trauma, I have no doubt that millions of women bear a lot of negative feelings about their abortion. They have come to know it wasn't the panacea they were promised "Just get an abortion and no problem."

I think Silent No More has it right when it says that abortion isn't the solution, it creates more problems. For a lot of women, this is very true.