On the Temptation of Hostile Inflexibility 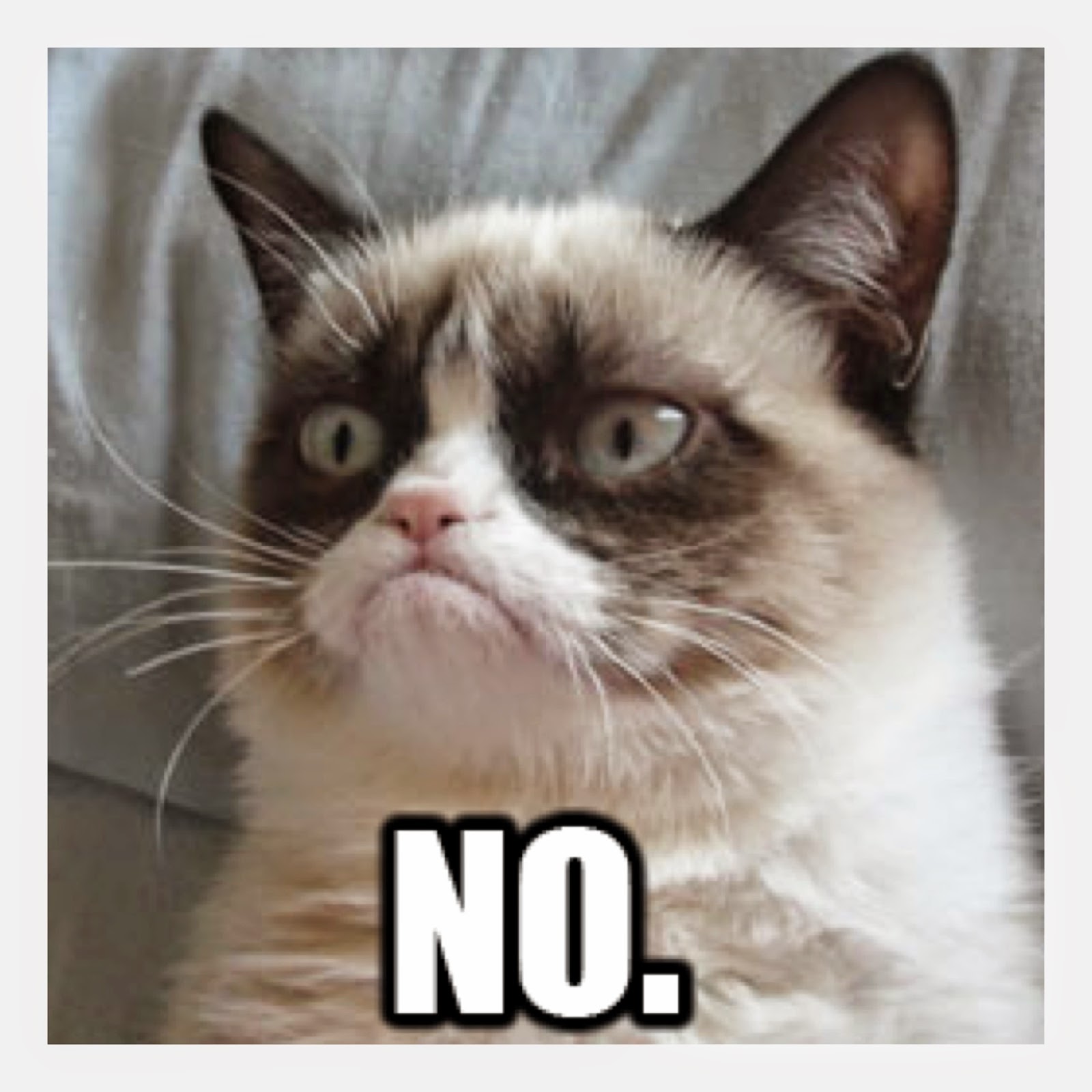 From Pope Francis' message to the Synod Fathers:

And since it is a journey of human beings, with the consolations there were also moments of desolation, of tensions and temptations, of which a few possibilities could be mentioned:

- One, a temptation to hostile inflexibility, that is, wanting to close oneself within the written word, (the letter) and not allowing oneself to be surprised by God, by the God of surprises, (the spirit); within the law, within the certitude of what we know and not of what we still need to learn and to achieve. From the time of Christ, it is the temptation of the zealous, of the scrupulous, of the solicitous and of the so-called – today – “traditionalists” and also of the intellectuals.


I anticipate a lot of negative feedback on this point.

Faithful Catholics are right to be concerned about doctrinal orthodoxy.

Considering all the heresy and loss of faith, we have lots to complain about.

And when heresy raises its ugly head, we need to raise a ruckus.

But sometimes, that insistence on doctrine leads to a lack of imagination.

I recently wrote about how sometimes conservatives often anticipate the reception their doctrinal announcements would receive by marginalized Catholics, so they figure: just state doctrine, let the chips fall where they may, and the onus is on the sinners to change, not for conservative Catholics to do anything.


That makes it all so easy, doesn't it? Present the doctrine, present the logical arguments, and if they don't get it, that's their affair. They have to carry the burden, all we have to do is proclaim and argue.

He doesn't want to change doctrine. But he doesn't want doctrinal orthodoxy to be an obstacle to thinking of creative ways to adapt to both doctrine and personal circumstances.

The conservative reflex on the divorced & remarried is that they can't have communion, end of story.

The Pope is saying: it's not end of story. What can we do for them?

That's where the surprises come in. This is where the pope demands that we be creative so that we get them to the goal of living in an acceptable situation.

I'm writing this because I've seen people get upset at the pope's comment.
Thinking that he's opposed to orthodoxy.

But that's not that at all. The Pope spoke against the temptation to neglect the Deposit of Faith (how long has it been since you heard a pope use that phrase!) and to come down from the cross.

Does this sound like the rantings of a liberal?

Sometimes I wish people would approach Pope Francis with the attitude that he has something to teach us.

We need to step up our game and try to find concrete ways to achieve all our goals.

In that sense, I think Pope Francis is a gift to the Church.

Instead of complaining about all the wrong he's done, let's try to work with him. He's really on our side.

Do we want a leader? Well, he's leading. I think he might be on to something.