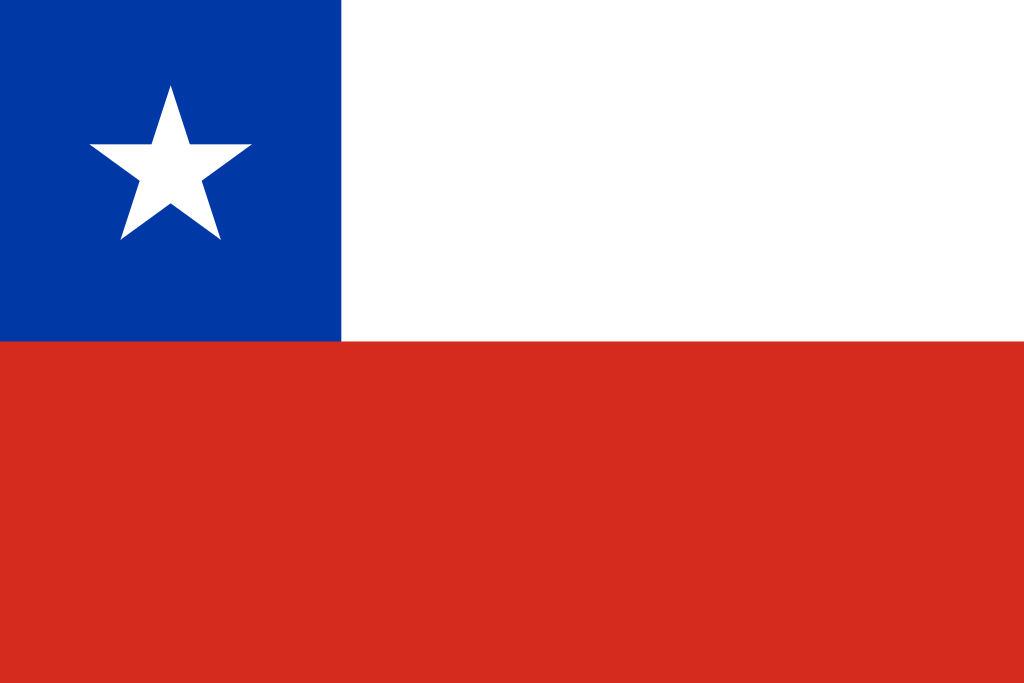 There are many problems when comparing the abortion rates of countries with restrictive abortion laws, and those with permissive ones.

* The level of enforcement. Many countries with restrictive abortion laws minimally enforce them. Sometimes the government knows and even turns a blind eye to the practice, fearing political repercussions from suggesting legalization.

* The level of education of women. Highly educated women will tend to know how to prevent pregnancy. Women who are less educated in less developed countries will have less knowledge.

This is why no one-to-one relationship can be made about abortion laws and abortion rates.

It is also difficult to actually determine the number of abortions in a country that criminalizes it.In the past, abortion statistics were sometimes exaggerated during campaigns to legalize abortion. I don't see why this should be any different now.