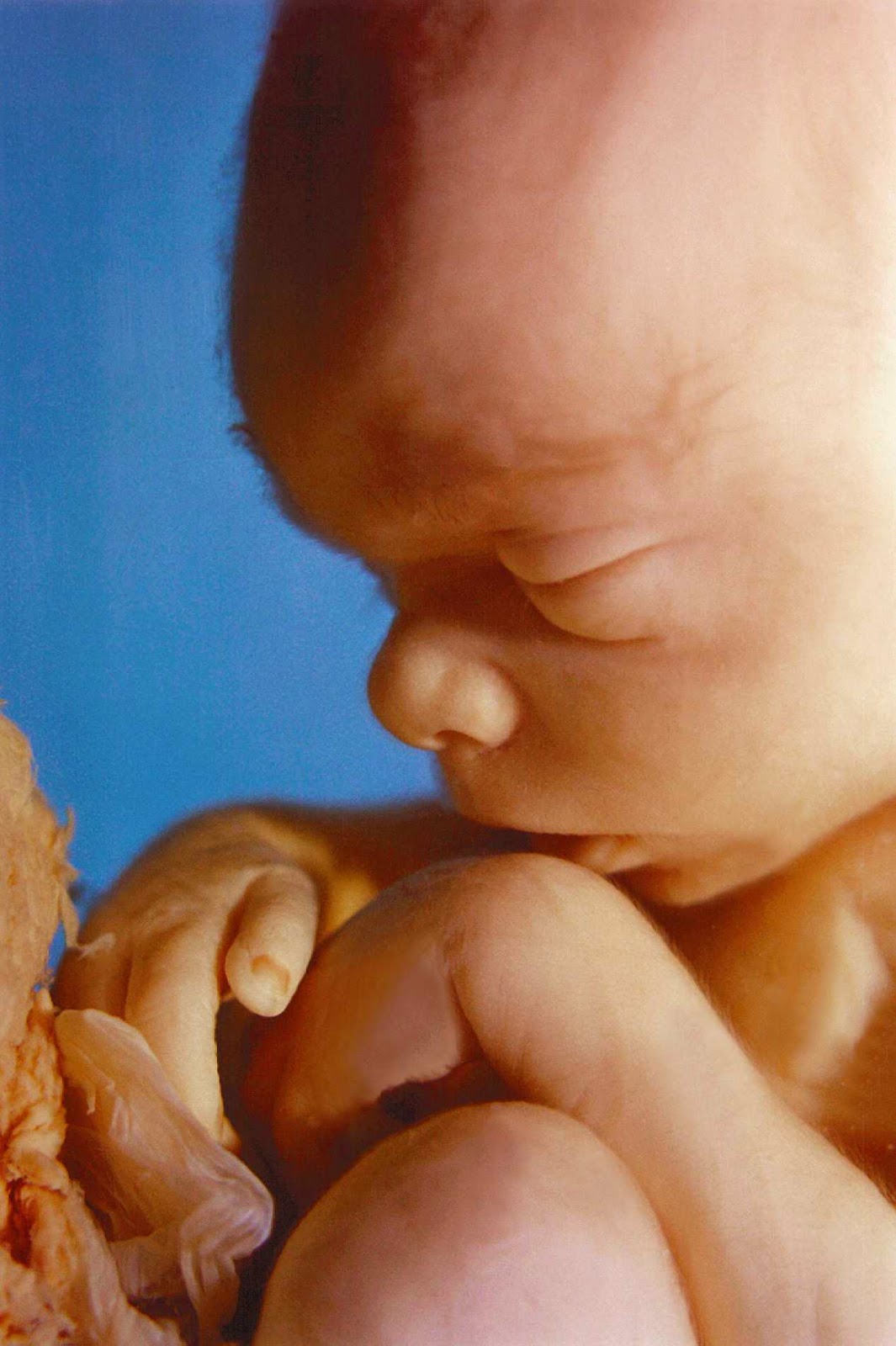 This explanation of "abortion terminology" is really an attempt to make medicine the primary definer of our reality.

When in fact, medicine is not the only aspect to abortion or to the concepts related to abortion.

Take for instance the definition of abortion:


Abortion is the removal of a fetus or embryo from the uterus prior to the stage of viability. (1) Definitions vary as to the timing of viability, with some using gestational age and others using fetal weight. In general, independent life outside the uterus becomes possible around 23-24 weeks of gestation at the earliest. (2)


Because of this definition, he calls third-trimester abortion "an oxymoron".


(Of course, it's not an "oxymoron". An oxymoron is the combination of two diametrically opposite ideas. There's no "opposite" to a 20-week limit on abortion. Somebody really should have corrected that before publication. But I digress.)

From a medical viewpoint, he's perfectly correct. You won't find much on "third-trimester abortions" in the medical literature, because that's not what they are called.

But words don't only belong to medicine. They're social creatures. People call "late terminations of pregnancy" an abortion because abortion is generally regarded as any termination of pregnancy, because they have the same effect, which is to produce a dead conceptus.

The thing about abortion is that it's a word or concept that's been around long before the allopathic medical community ever existed, and though the medical community has its definitions for medical and legal purposes, outside those arenas, people have been using that word to their own purpose.

For example, before the modern era, women had concoctions to "bring on their menses", unaware that their herbal drink was in fact an abortifacient. Today, scholars classify this ingestion as "abortion" although that's certainly not what many women thought they were doing.

Are we being anachronistic in calling that phenomenon "abortion"?

I think you can make an argument for either side of that issue. It wasn't considered an abortion back then, but it is today.

In the same vein, Grimes, tries to "correct" terminology by imposing the "medical only" definition, completely unaware of the conventions of the language.

For instance-- and this is a pet peeve of mine-- he takes a dig at "partial-birth abortion".

"The term is not found in medical texts or coding manuals."

As if vernacular language is never used for medical operation. Women don't get boob jobs, nose jobs, tummy tucks, or their tubes  tied.

His objection, of course, is that it was designed to inflame.

The thing is, it's an accurate description. A direct attack on the fetus (another definition of abortion!) that occurs while the child is partially born.

And you gotta love this line:


Thanks to politicians, a procedure that has been in obstetric texts (6) for centuries has been made illegal, based esthetics and not on safety.

Yeah, partial birth abortion was outlawed because it was gruesome. It seriously had nothing to do with the fact that a baby was murdered by having his brains sucked out. It's only human life after all.

And of course, another one of my pet peeves, he says of the "occupant" of the uterus: "is not a baby, child, or infant"

There's no scientific definition of "baby". Morgentaler considered a fetus past 24 weeks to be a baby. Most normal people call a fetus a baby.

And of course, there's lots of evidence that a fetus is, indeed, a baby or child:

And another one of my pet peeves:

Some abortion opponents use even stranger terms: the "pre-born" or "unborn." In general, we are characterized by what we are, not by what we are not. I am not designated "post-born" or "pre-deceased." When I die, my status will change to cadaver or corpse. However, calling me a "pre-cadaver" or "un-dead" today would be confusing.


The thing is,  we do sometimes use the word "pre-" to define human beings. Pre-schoolers. Pre-teens. Pre-med students.

A preborn child is someone who still lives in his mom's uterus.

And even the prefix "un" is used to describe people. People are "unmarried" or "unschooled" or "uneducated".

And the word "post-natal" does describe children.

So he's wrong on all accounts. He just doesn't like the fact that words have meaning beyond their medical use.

And it makes abortion look bad. Which it is.