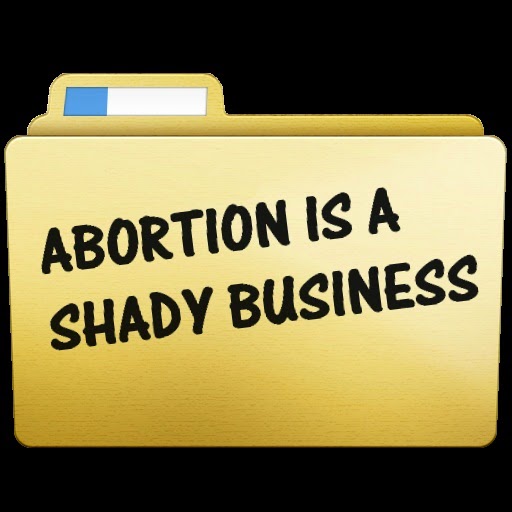 This time the culprit is Hallmark Women's Center in Fayetteville, NC. It harkens back to Gosnell:


At no time did [abortionist] Moshesh administer any additional gas or other drugs to give her relief during her abortion, which caused her excruciating pain throughout. It was as if she was enduring some sadistic form of torture.

After the abortion, Moshesh left her alone in the room again. She had asked not to see the ultrasound of her baby, but the monitor was left facing her with the image of her child still frozen on the screen. That is when, to her horror, she saw the “bowl” filled with blood and the dismembered remains of her now-aborted baby.


I wonder if they keep fetuses in their freezer.