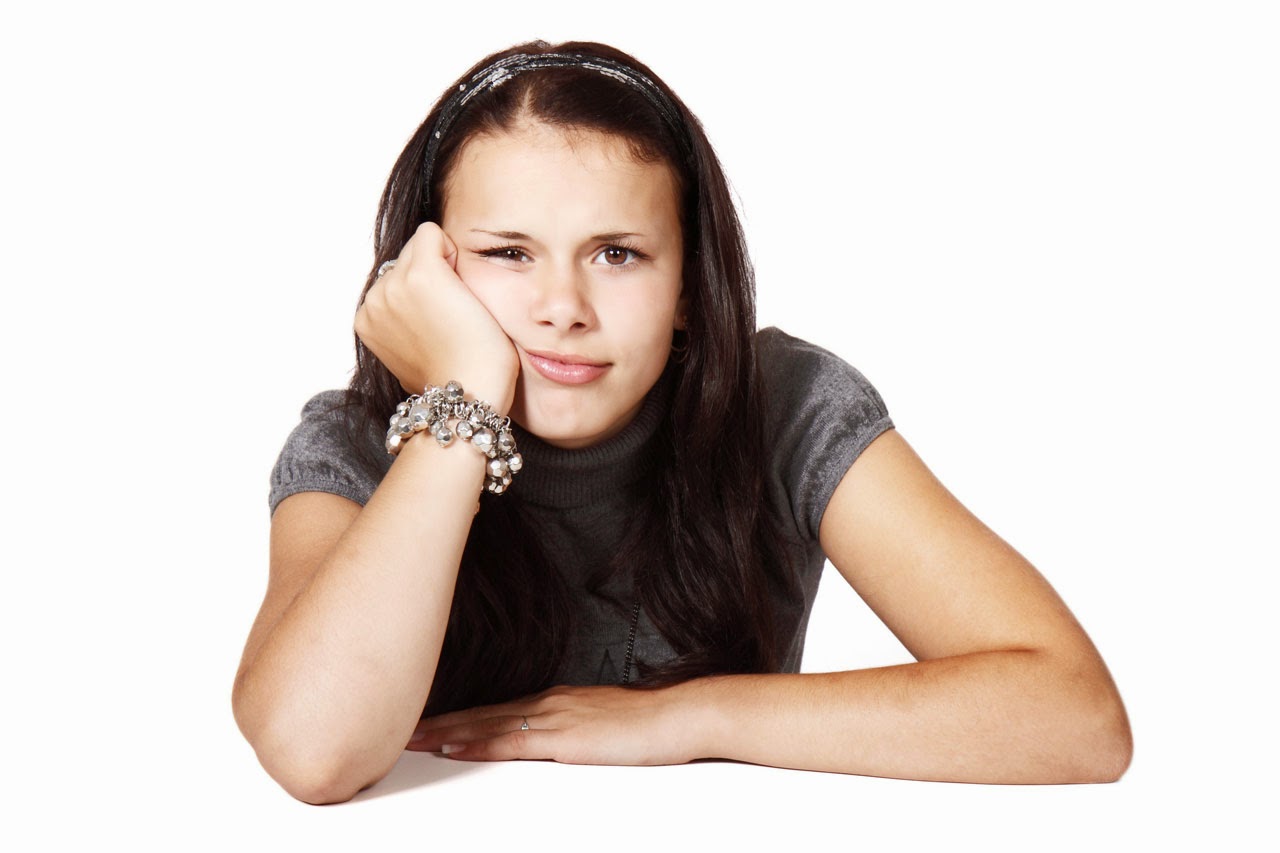 
I am not satisfied to vote for the marginally least wretched option. I want politicians who leave my wallet alone and engage my heart and my mind with their vision of the society in which they want to live. I want to hear why they think Canada needs their governance. What they’re going to do to make sure we pass along to our children a country that’s healthier – financially, fiscally, environmentally – than the one we inherited. But all I get are variants of “the other guys reek more than us.”


Recently, I was invited to join the Ontario PC's in order to vote for Monte McNaughton's bid for leadership.

The "hook" was that Monte would oppose the sex-ed curriculum if elected.

Now I want social conservatives in Ontario to step back and think for a moment.

Why do we fawn over parties and leaders that want our vote, promise to implement a few crumbs of our agenda, but rarely do? (And certainly not on the issue of fetal rights.)

I think we need to be a little more demanding of our politicians.

At minimum, if they can't do anything legislatively, they should do symbolic things. Maurice Vellacott, for instance, has handed out Jubilee medals to Mary Wagner and Linda Gibbons.

So he gets my support. (Besides, he's done other useful things, too.)

Has any PC member done anything symbolic for the fetal rights cause? No.

Not even showed up for any of the Marches for Life or Life Chains or anything like that.

The way it works, folks, is that politicians are supposed to do what we want. And if they don't, or worse, they sell us out, then we're supposed to stop voting for them.

(And perhaps this is what has happened to the PC's and why they can't raise any momentum.)

I don't expect the politically impossible. I'm not asking for an abortion ban. I'm not even asking for legislation (at this point).

Move the ball forward on fetal rights. That's all.

But they don't want to do that. They have no intention of doing that. But so-cons (and other conservatives) keep voting PC because they're better than the other guy.

We're not getting what we want. So stop voting for them.

I'm not opposed to strategic voting, to block a worse option. That's a perfectly valid strategy. For one or two elections.

But it's not a sustainable strategy to get what you want. Because if you stop working for what you really want, politicians take you for suckers

If they're for it, they should own it and act like it and stop being embarrassed. If they're not, then own that.

But of course, the PC's don't want to own either position, because their base is split.

So the base should decide for them. If they don't give you what you want, stop supporting them.