Pro-Choicer Tells of Her Traumatizing Abortion 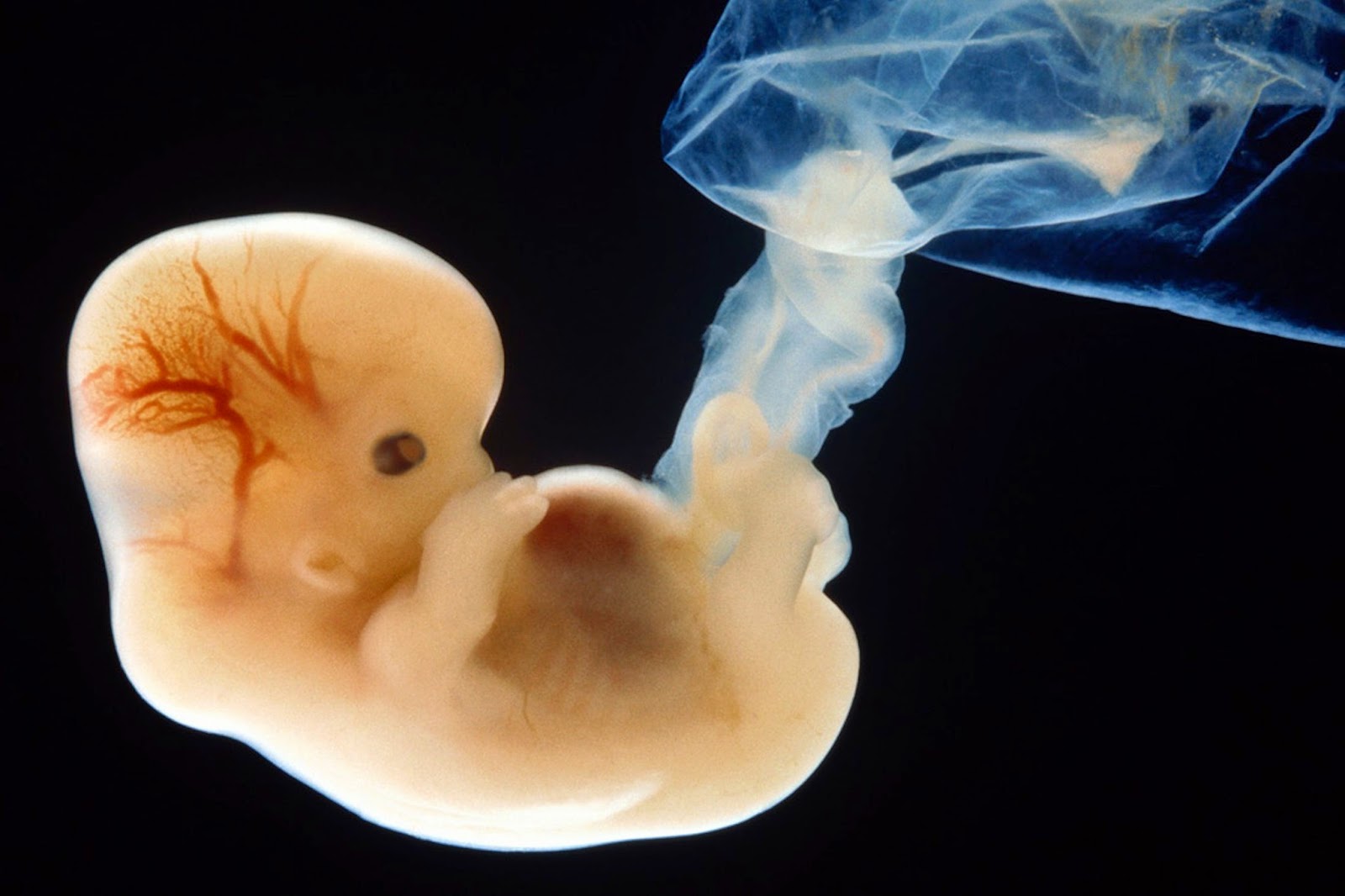 When I had an abortion, it was a traumatizing life experience. I felt such shame sitting in the waiting room. That shame only increased when one of the nurses assisting the procedure happened to be a former classmate. I wondered what she was thinking about me. Was she disgusted? Did she think that I was pathetic or even evil? I remember having an ultrasound to determine how far along I was. I was 7 weeks; searching for a way out, I asked the doctor if my baby was a real baby. He assured me that IT was only a mass of tissue. Reluctantly I continued with the process.

I screamed as this powerful vacuum like machine exploded and literally sucked the life from me. Tears rolled down my face not just from the pain but because my heart was breaking. I still believe that I have three daughters because I killed my son. I cried the entire day. My heaviest bouts of tears came every time I thought I heard the voice of a young boy saying “Mommy why did you do it?” I literally thought I was losing my mind and I felt like the most evil person on the planet. I couldn’t understand why it was affecting me to this degree. I knew many women who had used abortion as a method of birth control. They seemed to be totally unbothered by abortion numbers 3, 4 or 5. What type of woman could continually take this emotional trauma but remain unfazed?

Years later I would be moved to tears again staring at an ultrasound monitor. This time it was a planned pregnancy. I was totally devastated when the doctor pointed out the beating of what would become my baby girl’s heart. I was only 6 weeks which is why I can also identify with Pro-Life advocates. I felt instant sadness and anger towards the doctor who had reduced the life growing inside of me years prior to a mere “mass of tissue”. It took a very long time for me to be at peace with that decision and not cry whenever I thought back. I’m still Pro-Choice but I encourage women to make intelligent informed decisions from the moment he says hello! Life in any form should never be taken lightly. #ALLlivesmatter


It angers me that abortion advocates continue to lie about the unborn. Anyone who deals with the unborn knows that they are not masses of tissue. Anybody who knows basic science knows they are a live and human beings. If a woman asks about the embryo, she should be told the naked truth. How is a woman respected when she is not told the truth? How can she really consent to an abortion when she is not given the proper information?


This is precisely why sidewalk counseling exists: to tell women the truth, to give them another option. If this woman had met a sidewalk counselor, she might have received the information and saved her baby and herself. Where else are women going to get the truth about the unborn?

It's a little ironic that she is sad over her baby, but still opposed to fetal rights. There are millions of little babies like her child who get killed. If All Lives Matter, then we should recognize their rights