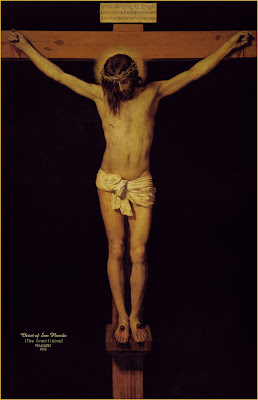 A message to my young Catholic friends.

I was on a facebook group with you the other day. Many of you felt distress at the division that the gay “marriage’ ruling had caused. Your friends who supported SSM were upset by your opposition. Some unfriended you. You wanted them to know that you still loved your gay friends in spite of the disagreement.

As if that was supposed to matter.


Of course gay people need to know that we care about them. But here’s the thing: on the whole you will not win over gay people with caring. Even your friends.  Caring is what Catholics should do. But it scores very little points with them. Many Catholics believe that kindness and gentleness will win the day. The thinking goes: If you’re just kind enough to gays, they will listen to what you have to say and maybe decide to adopt a chaste lifestyle.

Sometimes it can happen. But broadly speaking, it doesn’t because gays couldn’t care less about our caring. You can tell by the contemptuous rhetoric aimed at us. And not only will they reject your caring and even friendship, they will say nasty things to you, and when you call them out on their hate, they will say “what hate? You’re the hater!” Even if they are persuaded that they hate, they will justify it.

Now sometimes that rhetoric is from perfect strangers, and they don’t care about another stranger. So that’s normal. But you think your caring and friendship should be repaid with loyalty and a pledge to agree to disagree.

Your niceness doesn’t curry favour with the world, even worldly friends. The world wants you nice and tame, nice and silent, nice and not hateful so it can do what it wants without your interference, including your interference with their conscience. You will end up hurt because of your caring.

What did you expect? That the world would reward you for standing firm to the Truth and being so nice about it? Did you really believe the world to be fair? Jesus Christ came into the world to preach God’s love and he was crucified for it. You expect a better fate than his?

Catholics should be kind. But without expecting any advantage. Sometimes it makes people more willing to hear the Gospel. But most of the time, it makes you look like you’re kowtowing to them, because they think you wouldn’t be nice if law and society didn’t make you. If you decide to be kind, do it primarily for the sake of holiness. And if you befriend someone who has rejected the Truth, understand that you may end up being hurt by that friendship.

There’s no other fate than suffering in this world. Your only consolation is God’s love.