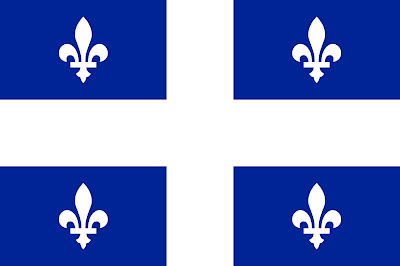 Bill 62, which has created a lot of buzz in Quebec, seeks to establish religious neutrality in government services.

The media has given it coverage mostly because it seeks to ban face-coverings for those who give and receive government services.

However, there is a clause which forces physicians to exercise "religious neutrality" and not prevent people from accessing "medical services."

Which, of course, means, abortion.

It effectively means that a physician has no religious rights at work.