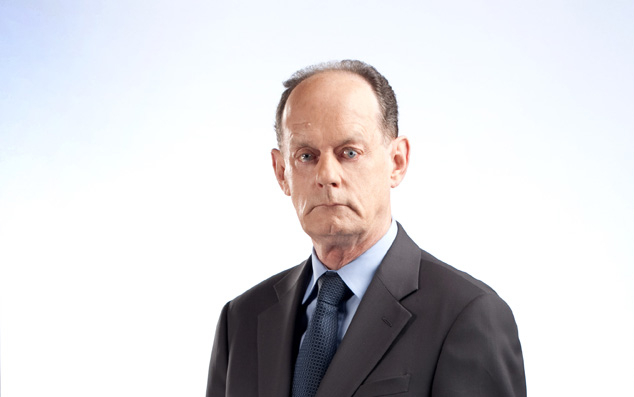 
What do voters know of Mr. Trudeau, actually know, that would rationally lead them to believe that he would be different from so many other opposition politicians before him, who promised the world and all its delights, while on the campaign trail – and if and once successful – shuddered into being just like every other politician, who promised and reneged.

The one reform over which, indeed, he has had control, and which he did commit himself to, was that of open nominations for his party now — while still in opposition. That has gone the way of all political flesh. Liberal nominations are still as much within the gift and whim of the leader as ever they were. So, why trust him on the bigger scheme?