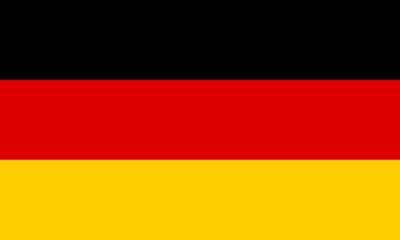 Nothing to see here, folks!


But the play’s director called it “absurd” for people to make a connection between the play and the subsequent acts of violence against the individuals it depicts, stating in an opinion piece posted on the theater’s website earlier this month that the production merely “explores in a satirical way what are the right-wing nationalist and religious fundamentalist currents in today's Germany.”

But “gender ideology” critic Gabriele Kuby thinks otherwise. “The entire play is simply a mad incitement to hatred and violence,” she told LifeSiteNews. “We are portrayed as zombies and as dangerous, hateful Nazis. People are told how to shoot zombies in the head. And now there is physical violence — putting cars on fire — against people working to protect the family,” she said.

Kuby said that lawyers are investigating the theater for possible charges involving slander. In the meantime, “Fear” is scheduled to run again in January.

It's ironic to be accused of being Nazis while being the victim of Nazi-like tactics.