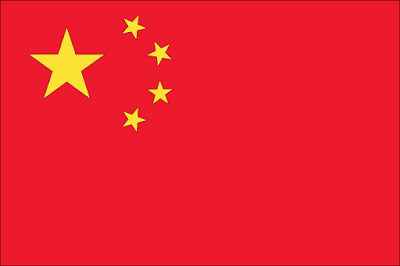 Last week the Chinese government pulled a popular drama, Addicted, from being streamed on Chinese websites as it follows two men in gay relationships, causing uproar among the show’s millions of viewers.

The government said the show contravened the new guidelines, which state that “No television drama shall show abnormal sexual relationships and behaviours, such as incest, same-sex relationships, sexual perversion, sexual assault, sexual abuse, sexual violence, and so on.”


I'm not comfortable with this.

But just remember that this power to dictate what everyone watches also undermines the social conservative agenda. Because while they're banning gay couples, they're allowing abortion ads, and banning pro-life anything.

So don't cheer too loudly.