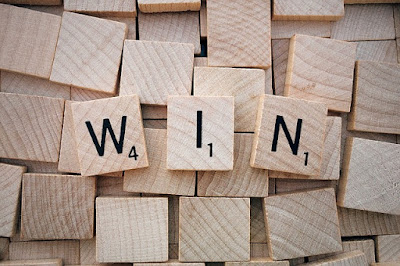 Way to go Pat Maloney and ARPA Canada for their hard work!

An Ontario Court has struck down the statute that prohibited the public from obtaining abortion stats by access to information requests.

It's only been two hours since I have received the news, and I have no information as to whether the government will appeal. Indeed, the media has not reported on it yet. I would somewhat surprised if there was nothing about this in the media.

If this ruling is not appealed, it will allow all Ontarians-- both those for and against abortion to be able to obtain useful information for public discussion.

Everybody should support this court ruling.

This opens the door to more detailed access to information requests. Indeed, I think the statute was written in response to Pat's requests. The government wants to keep the situation on abortion a secret.

Gestational ages, the birth outcomes of late-term abortion victims, i.e. whether they lived or died, these are all salient features about abortion that the public has the right to know.

I would encourage activists in all provinces and territories to make their own requests. This has been a viable avenue of activism.