Should we avoid talking about types of rape? 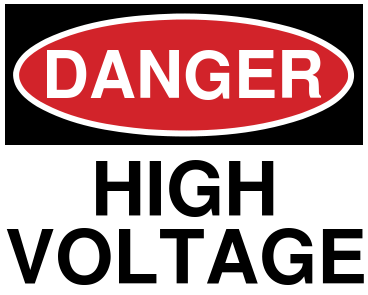 Matt Gurney from the National Post regarding Todd Akin's comments:


He was attempting to differentiate between sex crimes that resulted in a completed act of vaginal intercourse between a man and an unwilling female partner, and other sex crimes that may also be classified as rape without involving violence or the threat of same. Statutory rape, for example, which in Akin’s view, probably would result in pregnancy.

It doesn’t legitimize any sexual violence to acknowledge that a grope on the subway is a less serious offence than kidnapping a young girl and holding her as a sex slave for two years, impregnating her in the process. (A case of that exact nature was reported this week in Illinois.) But anyone who tries to distinguish between such extremes is setting themselves up for a barrage of accusations that they are belittling the trauma suffered some victims of sexual violence. The language of our society, and even our laws, is simply not up to the challenge of clearly defining such crimes without angering someone, and anyone who tries — even in good faith — to speak clearly is just asking for trouble.


But that's just it: it should not be asking for trouble.

And even if it does anger some people: so what?

Why should emotional reactions stop people from exploring the truth?

Because it makes people feel hurt?

More important than whether an idea is hurtful or not is whether it is true or not.

Just because people react with hurt an idea doesn't mean it's not true or not worthy of further examination.