Important Supreme Court Hearing on the Definition of "Child" 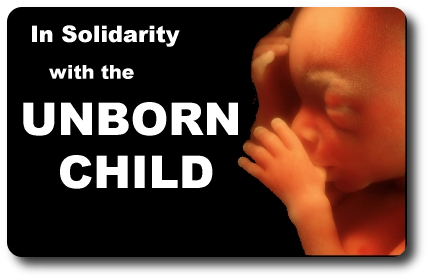 On October 10th, the Supreme Court of Canada will hear the Levkovic case and determine whether the fetus can be considered a child, for the purposes of Section 243 of the Criminal Code, which says that it is a crime to conceal the body of a dead child whether he died before, during or after birth.

The trial judge original said that the phrase "child...before birth" was constitutionally vague, and he struck it the Criminal Code.

That ruling was overturned.

My hope is that Parliamentary supremacy be upheld, and the Supreme Court allows the word "child...before birth" to stand. Parliament logically meant fetus when it used the word "child" in that section.

However, the Court does not allow it to stand, my other hope is that it forces Parliament to determine what a child is, legally.

For once I'd like to see Parliament debate that issue.