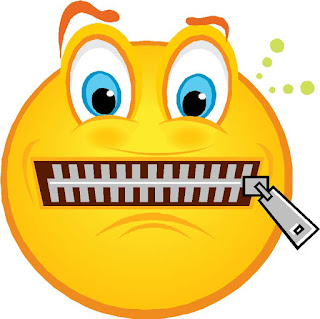 A statement released this morning by National Campus Life Network, an organization which supports pro-life clubs across the country, said the students who placed the application had retained legal counsel in their fight to have this rejection overturned. "They are in violation of their own policies,” stated Anastasia Pearse, the Western Campus Coordinator for National Campus Life Network. “Their own policy states that the association can’t censor or interfere with a club, even if it disagrees with its beliefs. Free speech and debate, even on controversial issues, should not be stifled at a university simply because those in positions of authority are pro-choice.”

"In the past, post-secondary institutions welcomed open debate as young Canadians sought to find their place in the fabric of this country", said WeNeedaLAW.ca director Mike Schouten when he learned of the rejected application. "Today they are among the most intellectually sterile environments."