Pregnancy Ambivalence is a Bad Thing? 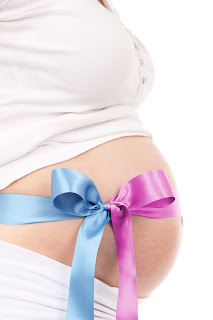 This abstract is about a study that explored the relationship between pregnancy ambivalence and contraceptive use.

Pregnancy ambivalence was associated with lower contraceptive use in men.

But then the researcher concluded:

Whose goal is it to improve contraceptive use? The researcher's or those who experience ambivalence?

Of course I'm only working from an abstract, but there appears to be an assumption that if pregnancy occurs in these conditions, it must be a bad thing. Of course, the sample population -- 18-29 year-olds-- are not always equipped to handle a baby. But does that mean they don't want to be.

I often wonder about the agenda of people who push contraception. I often feel like they're trying to impose what they want on the population, and not actually discern what the people really.

And sometimes people don't know what they want and they want circumstances to determine that for them.