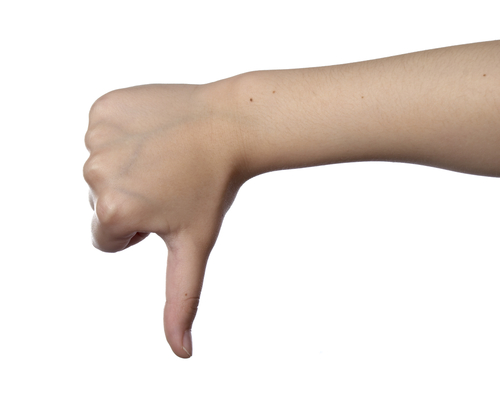 She can't be named!

You see, with abortion, it's all about the women.


The tribunal was told she prescribed it to three patients in a manner contrary to legal pregnancy termination procedures specified in the Contraception, Sterilisation and Abortion Act.

It was told she failed to undertake appropriate clinical assessments to determine whether a woman's pregnancy was "non-viable"; failed to to exclude the risk of a woman's pregnancy being ectopic; failed to ensure a woman had adequate support available to her; and that she instructed a nurse by telephone to dispense the drug to a woman without first having seen her in consultation.

The tribunal was told that she prescribed 56 tablets to one patient, 16 to another, eight to a third and two to the fourth.

She did not document the prescriptions in her clinical notes.

The tribunal found her actions amounted to professional misconduct and suspended her for six months.

So now New Zealand women can't know about this and decide for themselves whether they want to consult with this doctor.

Whether it's for abortion or something else is immaterial.