35 of the Ugliest Churches in the World 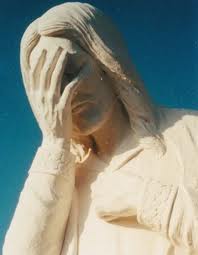 The thing is, some of these churches are okay. (I even thought the only Mosque on the list looked alright).

There is way uglier out there.

Most of these churches at least had a bit of character, even if that character was all wrong.

A number of churches-- cathedrals even-- are just drab.

There's nothing to them.

Perhaps that's why they got overlooked.


My pick is the Cathedral of the Immaculate Conception in Burlington Vermont: 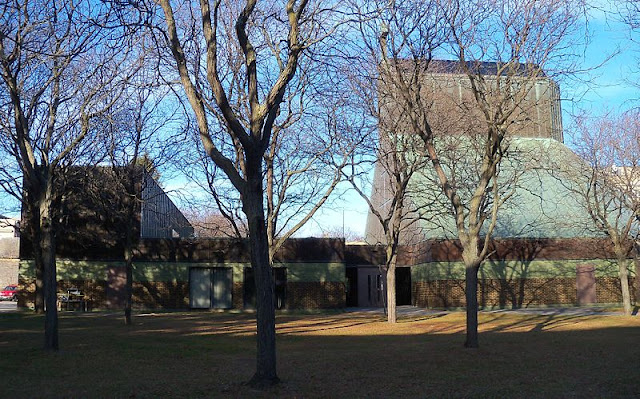 I also think la Cathédrale Ste-Anne in La Pocatière should get a mention: 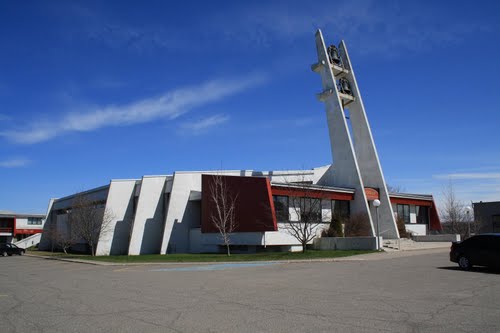 I get that some parishes are poor, so it's a bit unfair to criticize the esthetics of their church. I used to attend a church that was created out of a former bar.  It didn't look too bad, but it would be unfair to compare it to a 17th century baroque church.

But some churches are deliberately designed ugly. And it's not a question of money.