I don't think Brigitte Pellerin will mind if I quote her at length: 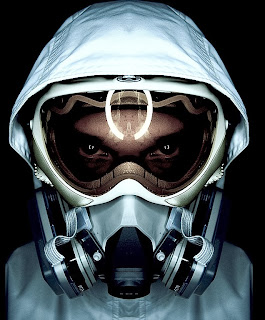 You are hurting the conservative cause with your poor political hygiene. I don’t like lefties either. But I cannot put up with conservative leaders who lie, take crack cocaine, drink and drive, say “pussy” on live television and who knows what all. When you do choose to put up with it, you tell the world that all conservatives care about is being in power no matter what, and that is exactly the opposite of what (presumably) you got into politics for. And you are making it incredibly more difficult to convince normal, non-partisan people to join your cause. Because the lack of political hygiene leaves a nasty stench. It’s also a terrible example for the children.

So thanks for nothing.


I think there's a trend in self-described libertarians to divide public and private life. As long as the mayor's decisions don't result in any catastrophic consequences for the citizenry, they don't care what he does in his private life.

This is pure foolishness. And underscores the lack of common sense of some libertarians. People's private lives do have repercussions on the public, especially when we are dealing with issues of personal judgement. A man who does not live morally in private will not suddenly turn moral for the public.