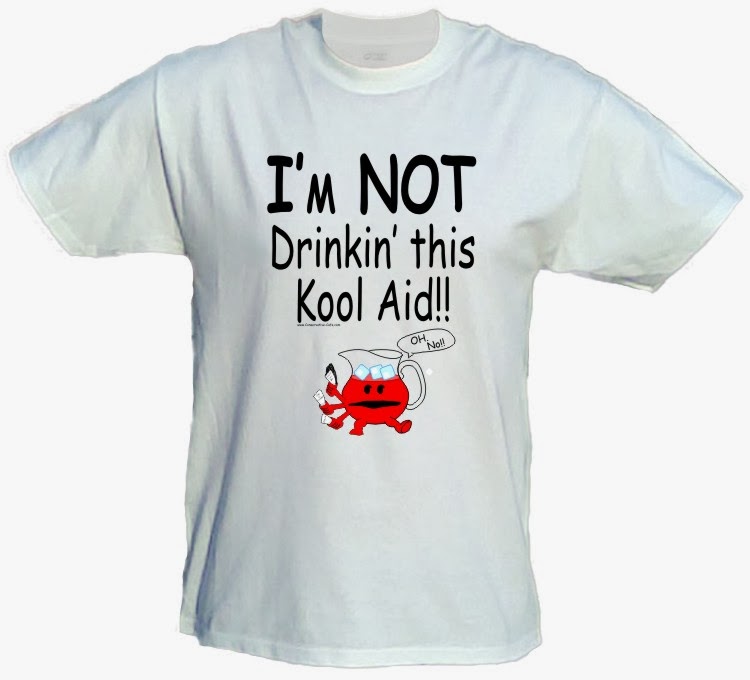 Maggie's Bear finds herself branded as a heretic for criticizing a government who falls short of Conservative ideals:

I get tired of the endless attempts to defend individuals who have proven themselves to be untrustworthy, dishonest or corrupt simply because they happen to be one of ours. If we, as conservatives, are not going to defend our values by holding our leaders to a high standard; who do we think is? Certainly neither the Liberals nor the NDP are going to rush to the defense of the things we claim to believe in and support.

I get tired of the delusional mythology too. No lie is greater than the lies we tell ourselves and some conservatives have been more than just a little willfully blind in their desperation to believe that we’re still the good guys.

One of the great mythologies is the wonderful job of managing the economy that the Harper Government has done and how fiscally responsible it is. By comparison they point to the Liberals, in particular the Ontario Liberals and the mess they have made and continue to make of Ontario’s economy.

Quite frankly, that’s setting the bar for comparison pretty low. I know gambling addicts and shopaholics who do a better job of managing their resources than the Ontario Liberals have done.

The Chretien Liberals balanced the books. It’s a matter of record whether we like the Liberals or not. Stephen Harper inherited a balanced budget – we now have a budget deficit again and have had for the better part of his mandate.