Femen are Effed in the Head 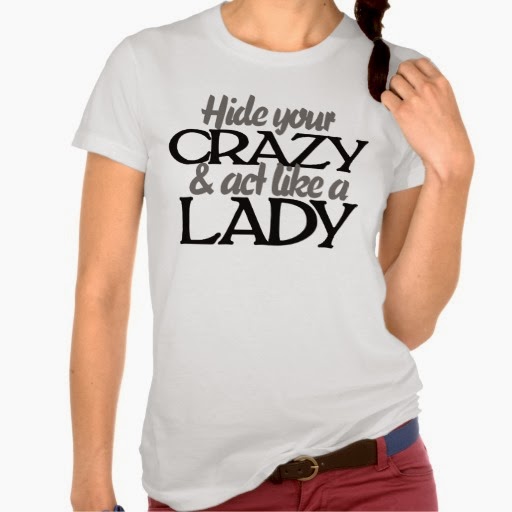 I'd use the more vulgar word, but I try to be polite on my blog.

Shouldn't these women be in jail?

And... shouldn't I sense more outrage from the media for their antics?

Aren't the normal people in the world thinking: these women are insane?

This is regardless of their opinion on abortion.

Or is it just taken for granted and nobody bothers to state the obvious?

I suspect that their protests will fall flat, and they will only become more radicalized.

They might very well protest buck naked and resort to even more severe assaults.

Just FYI, Femen in Quebec were arrested for disturbing the Quebec Winter Carnaval. So far they have not received any jailtime for any of their antics.

The journalist gave them the opportunity to explain themselves.

They were really upset that these Carnaval duchesses were sold like "objects".

I feel like I'm reading something from the 1960s.

They're not cutting edge at all. They're rehashing the same old crap. It was radical and new back then, but it's been fifty years since the sexual revolution.