The group describes itself as "an international women’s movement of brave topless female activists painted with the slogans and crowned with flowers." They believe in "Sextremism," "Atheism," and Feminism" and seek to "to ideologically undermine the fundamental institutes of patriarchy - dictatorship, sex-industry, and church – by putting these institutes through subversive trolling to force them to strategic surrender," among other such bizarre objectives. 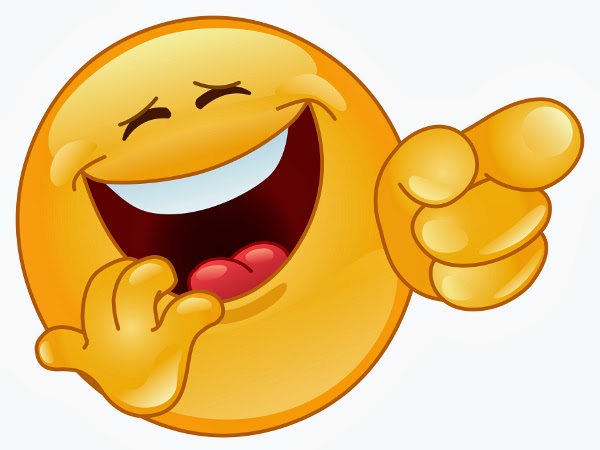 The Catholic Church has stared down emperors and tyrants. Her members have suffered every conceivable torture.

And you think a bunch of women holding up signs and flapping their t**s around is going to stop us?

OMG, these women are positively deluded (and historically ignorant!)

I thought they were just being attention whores.

I thought they just want to dump on the Church and be done with it.

They actually think the Church is going to be cowed by women dancing around like freaks?

I know many Catholics are angered by these women and think that they must be under demonic influence.

Rather than get angry and curse them out for their bigotry, I think the only sensible strategy against them is mockery.

The devil cannot stand being mocked.

As it stands, the English MSM has not paid a lot of attention to Femen. Yes, there has been coverage, but a lot of it is local, and it's the equivalent of a 10-line article on page 6.

If Femen were actually helping their own cause, the MSM would probably be all over it.

The truth is, they're not particularly effective at what they do.

And they will continue to be ineffective.

You can't take these people too seriously.  They call their ideology "sextremism". Their website says: "Sextremism is a non-violent but highly aggressive [sic!] form of provocation; it is an all-powerful demoralizing weapon undermining the foundations of the old political ethics and rotten patriarchal culture."

No, actually, it pumps me right up.

And it does the same thing to other Catholics.

These women have no clue about what drives Catholic mentality. They think that if they butt into the Mass every Sunday, we're just going to stop going.

They are lost in their post-modernist, academic psycho-babble.

I think the only way they will come to understand that they're nuts is if we hang tough and they see that we're not persuaded.