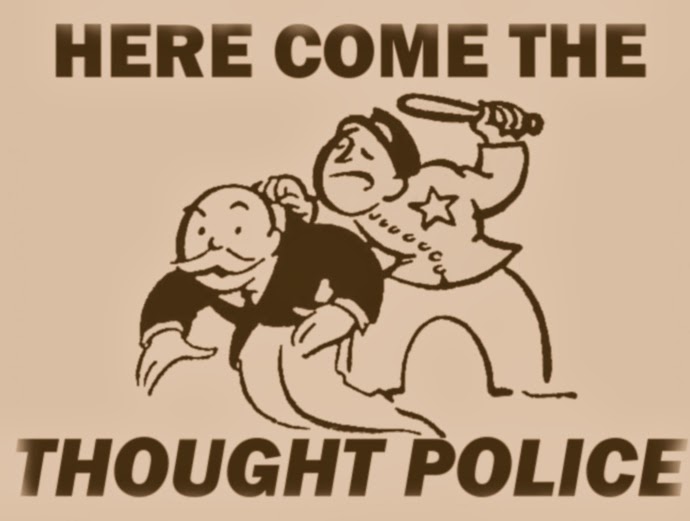 "A lot of people complain and don't tolerate it but with all respect I say that homosexuality is a defective way of manifesting sexuality, because that has a structure and a purpose, which is procreation," he said.


He compared homosexuality to his own high blood pressure -- "a defect I have that I have to correct as far as I can" -- and said: "Pointing out a defect to a homosexual is not an offence, it is a help because many cases of homosexuality can be recovered and normalised with adequate treatment."

After the interview was published, gay and lesbian rights group Colegas lodged a complaint against Sebastian for violating the constitution's guarantees of dignity and non-discrimination and for "clearly inciting hate and discrimination".


I strongly hope the Cardinal does not retract or apologize.

The more you do that, the more you play into the hands of gay activists.