Catholic Legate: Father Rosica Must Not be a CEO First 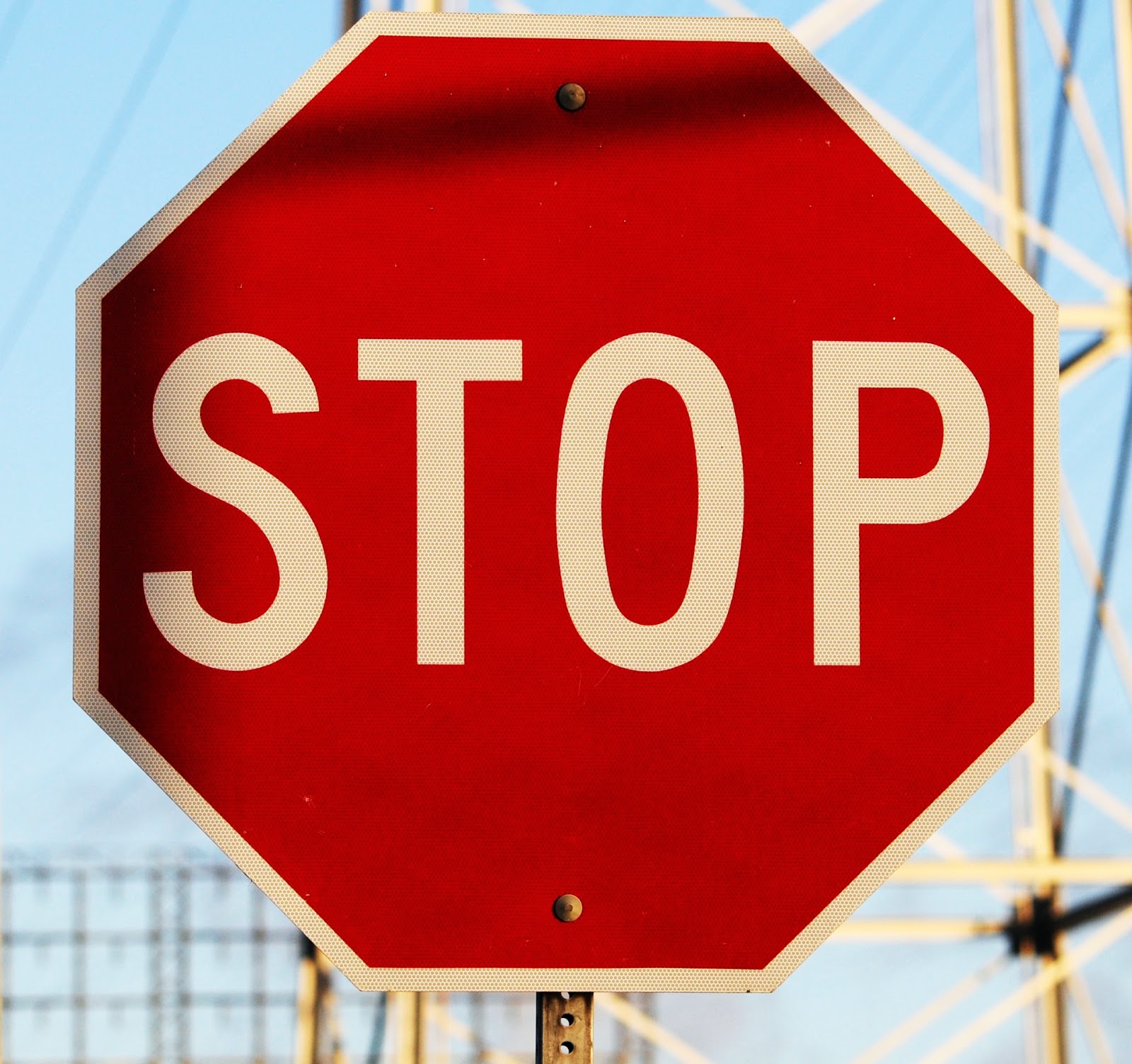 If Fr. Rosica’s threat of a lawsuit goes ahead, it will mean much more than merely two people and alleged defamation.  What message is being sent about what the priesthood is supposed to be about?  So now the priesthood is about being a “litigator”, and about protecting a CEO’s reputation in the Catholic Church so he can effectively carry out his “ministry”?  A priest’s ministry is not to be a CEO — even of a charity.  This whole scandal is more than just the petty jealousies and play-ground tactics that appear on the surface of typical lawsuits, but it also involves the very nature and role of the priesthood.  The priest’s principal roles are to offer mass and hear Confession.  The bishops of this country who allow this scandal to perpetuate are creating an impression that priests can sue lay people without repercussion or discipline. Remember Fr. Gravel’s lawsuit against LSN?  No action was taken on that front, and it squeezed LifeSiteNews (comprised of mostly lay Catholics) and bled them for hundreds of thousands of dollars.  And this lawsuit of Fr. Rosica?  Will Cardinal Collins step in to take action here?  Who is going to correct this false view of the priest as litigator?  Is Canada now the home of the suing priests?  That’s not very ecumenical-sounding, is it?

I have a hunch this lawsuit is not going forward.


I suspected that the statute of limitation had passed, and John pointed that out.

I also suspect that Father Rosica is smarter than that. He's in communications. He must know that this scandal is going to damage his reputation any more than any blogger would.

I've already done quite an extensive blog round up, and people are doing round-ups of round-ups. I have seen blogposts in various languages. I expect that if the suit is ever filed, it's going to make its way up the news chain. It's already been featured in Breitbart.

The scandal has already dampened Father Rosica's reputation.  Vox Cantoris will not go gentle in that good night, and a lawsuit is going to be bigger than the original offense.

If Father Rosica's concern is his reputation and the damage done in the blogosphere, he's not helping himself.

So I can't see this going forward.

But should Father Rosica make good on his threat to sue, I hope Cardinal Collins takes to heart these  words:

Please, for the love of all that is holy, care enough to place this man on sabbatical and let him recover the dignity of his priesthood.  He deserves as much…and even a second chance.  But please exhibit some fraternal and paternal correction — otherwise, we are heading for another train wreck just waiting to happen.