On Changing the Culture 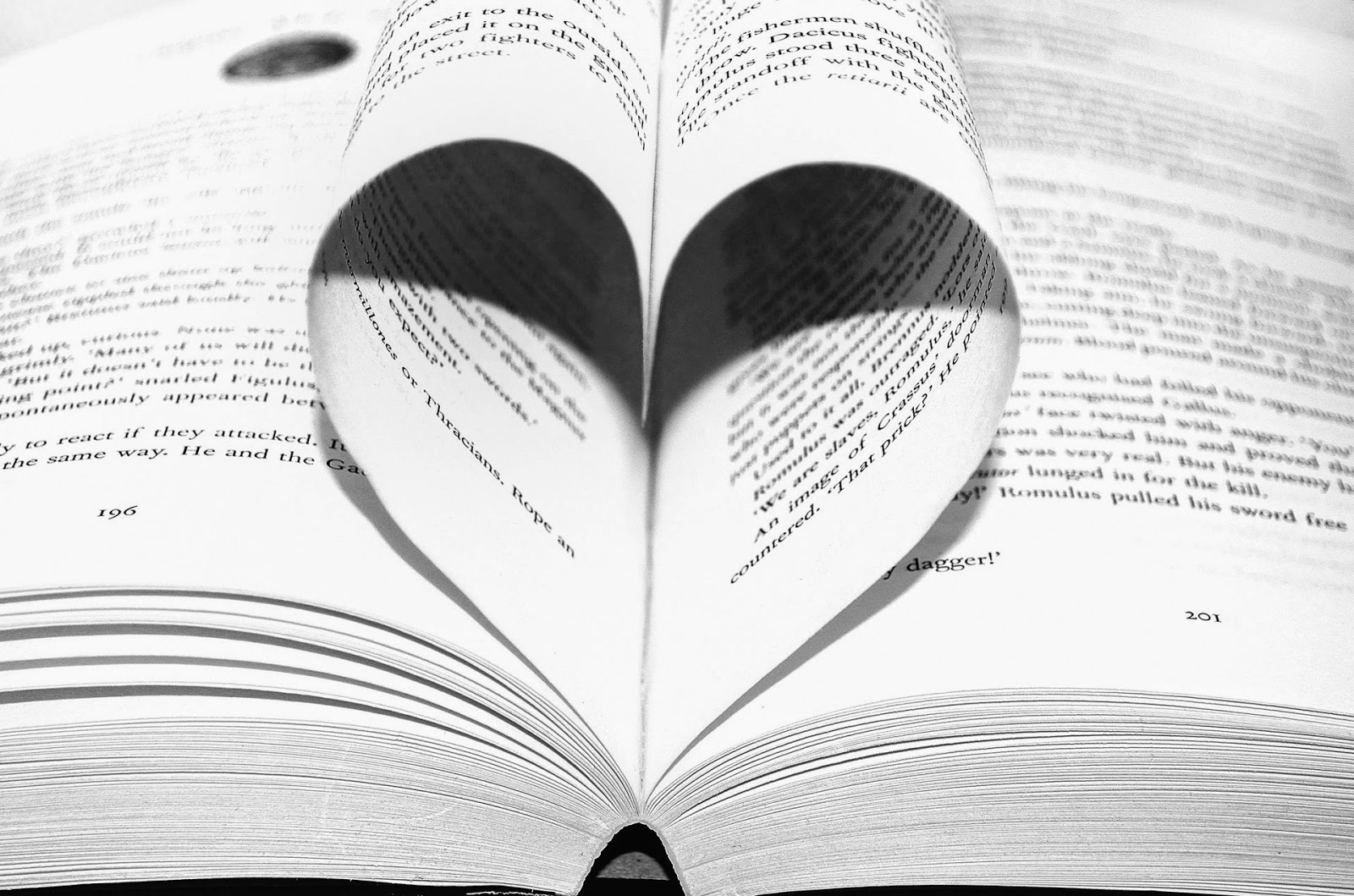 JohnOnLife is envious of Mark Steyn. Mark Steyn is lauded for saying what he's been saying for decades:

That we must change the culture in order to produce the desired political results.

Here's one problem with the "change the culture" mantra.

Canadian Pro-lifers, as a whole, are not cultural people.

Pro-lifers are, in general, salt-of-the-earth types. They are workers and home-makers, trying to make a living and raise their families. Some are retired after a life-time of doing this.

Not the typical culture-changing milieu.

But the lack of creativity on the part of pro-lifers is not the only problem. It`s their lack of devotion ot culture. Because without their devotion, there's no audience. It's pretty hard to be a pro-life artist without a pro-life audience.

Not one might argue that one can be a pro-life artist in the mainstream. And yes that can happen. But, those pro-life values will never be allowed to be explicitly expressed because of the hostility of mainstream artists to those values.

In order to change the culture, you have to be cultural. You have to enjoy culture for its own sake. And here`s the key: you can't enjoy culture primarily for the political change it brings.

If you decide you're going to be a poet because  you want to bring pro-life change to the world, you will fail miserably as both a poet and an activist.

You must want to be a poet because you enjoy poetry and you love the literary life. You don't only want to be a pro-life poet. You want to write about a large number of subjects. You want to express yourself and hopefully bring joy and insight to others.

What do I mean by "the literary life"?  It consists of activities such as:

How do pro-lifers change the culture, when they're not really part of the culture, or least, the creator culture?

They can't. But it's a Catch-22 because if they do adopt the literary life, they will be in a minority.

Something needs to change.

We can't just say "change the culture!" and expect someone else to do it. We have to be the culture that we want changed.

We have to become consumers and creators of culture.

Something has to arise from these calls to change the culture. We can't just go on, calling for the culture to change, but then doing nothing and expecting it to happen.

How badly do we want the culture to change?

I have some ideas brewing in my head. But I'm also one of the salt-of-the-earth types I described -- a stay-at-home mom with young children, busy with her own day-to-day affairs.

But we need to get the ball rolling. We will not have cultural success, electoral success or political success if some of us do not start living a different lifestyle.