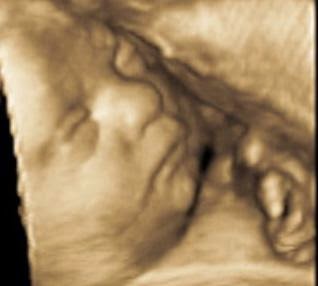 But of course, feminists don't, because that would mean acknowledging that a fetus is more than a part of a woman's body.

I campaigned for the Unborn Victims of Crime Bill in 2008, while I was pregnant with the child in the above picture.

Feminists expect us to believe that if my baby had been killed by a criminal, the nature of the damage would have been an assault on my body, not the loss of another being.

Of course that's BS, but it shows to what Orwellian lengths feminists are prepared to go to in order to defend abortion, no matter whose rights suffer.